Whether you are visiting Whitby and North Yorkshire for the first time or are a regular visitor, you may find the following information about Whitby interesting.

Whitby has a population of around 13,000 people. Situated in North Yorkshire on the East Coast of England, Whitby is surrounded by the North Yorkshire Moors National Park. The river Esk runs from the moors along Eskdale and through Whitby to the North Sea.

Above the town on the East Cliff is Whitby Abbey which was founded as early as 656 by Abbess Hilda.

In the middle ages, Whitby developed as a fishing port catching mainly herring. Whitby was also an important whaling port for a time, as can be seen at the town museum and at the whale bone arch on Whitby’s West Cliff. Whitby has produced many fine sailors: William Scoresby, who invented the “crows nest” lookout for sailors in 1807 and Captain Cook to mention just two. In the 17th and 18th centuries Whitby’s ships were involved in the transportation of iron ore and coal to and from Tyneside.

Every year hundreds of thousands of tourists come to Whitby to visit attractions, the surrounding countryside and to attend the various festivals that happen in Whitby throughout the year.

Apart from its beach, museums, craft shops and tea rooms many people visit Whitby for its literary and television associations. Bram Stoker based part of his novel “Dracula” in Whitby and mentions St Marys church and the 199 steps – both on the east side of Whitby. Lewis Carroll, author of “Alice in Wonderland” was supposedly inspired to write his poem “The walrus and the carpenter” by his walks along Whitby beach. More recently, the town of Whitby and surrounding villages were the setting of the TV series “Heartbeat”. Whitby has many pubs, tea shops, fish shops, cafes and restaurants all with a charm of their own.

Whitby’s West Cliff houses most of the hotels, guest houses, B&Bs and holiday accommodation, including the Holiday Letting Accommodation at The Magnolia Guest House. The whalebone arch and statue of James Cook, who sailed from Whitby, are iconic landmarks of Whitby. 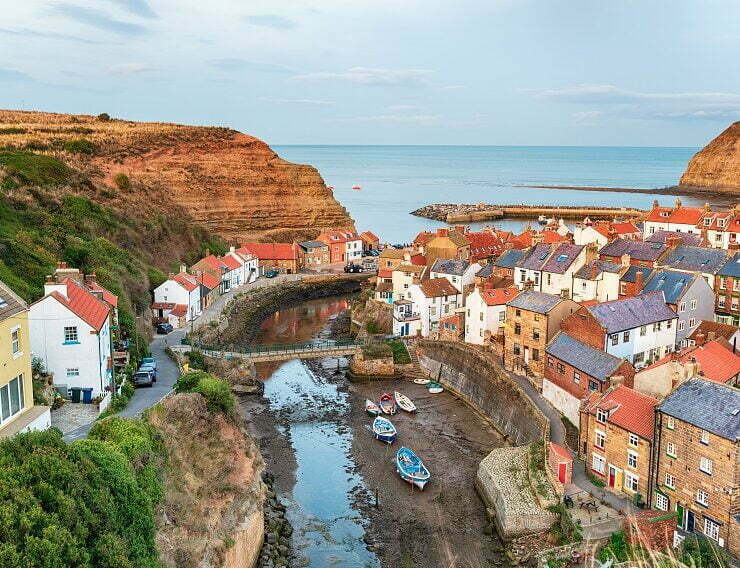 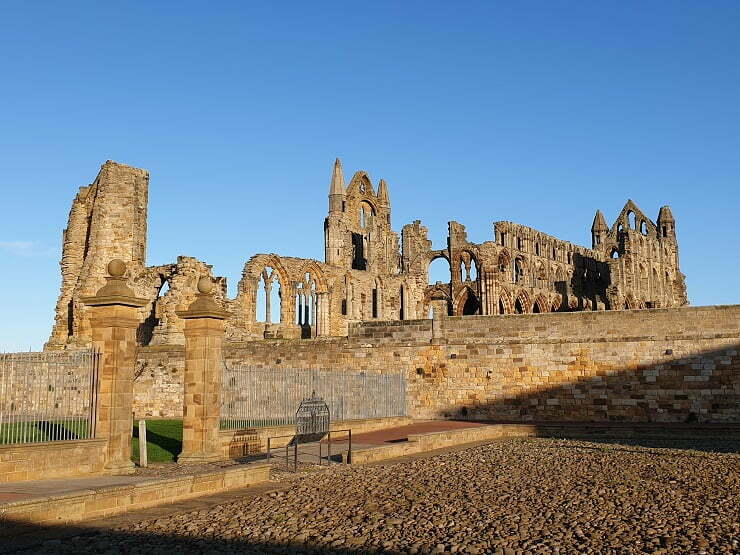 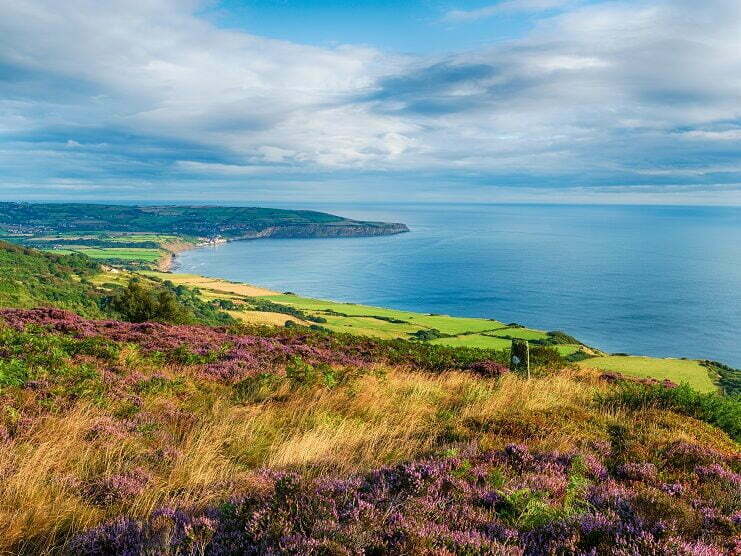 A great place for a holiday, all year round

Magnolia Guest House is only 2 minutes' walk from the Whitby Pavilion, which hosts films, music, plays and events throughout the year and has a café with panoramic sea views.

Hop on board the North Yorkshire Moors Railway and enjoy a day filled with vintage charm and amazing scenery on one of the world’s greatest heritage steam railways.

Only 3 minutes' walk from Magnolia Guest House, Botham's was established in 1865. With a fantastic bakery downstairs and traditional tea room upstairs, you can get breakfast, lunch and afternoon tea or a picnic lunch for the beach.

No trip to Whitby is complete without a walk along the harbour, through the delightful old town and up the 199 steps to Whitby Abbey.